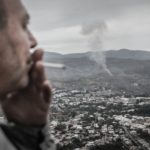 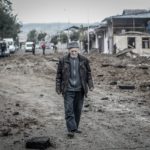 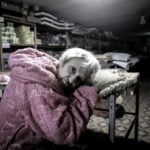 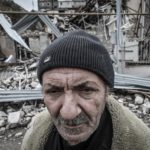 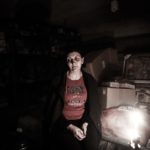 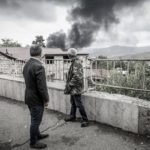 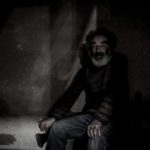 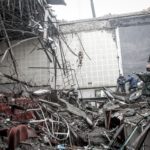 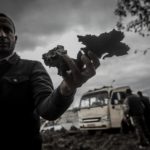 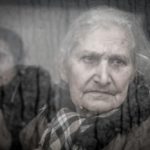 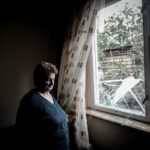 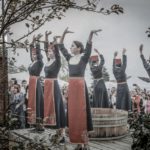 The Republic of Nagornij Karabakh (the Republic of Artsakh) emerged after the collapse of the Soviet Union in 1991 within the borders of the Nagorno-Karabakh Autonomous region, which was part of the Azerbaijan SSR. The overwhelming majority of the population of the NKR are Armenians. For almost the entire time of the existence of the unrecognized Republic, it has been a zone of military conflict. In September 2020, it broke out again. Azerbaijan has made an attempt to reclaim these territories. On November 10, 2020, an agreement was signed that ended hostilities and established new borders in the region. Part of the territories of the NKR was transferred to Azerbaijan. Russian peacekeepers were brought into the region. Throughout the conflict in 2020, the localities of Nagorno-Karabakh were constantly shelled. The picture was pretty much the same everywhere: during the day the cities were deserted, people were running through empty streets, where there were almost no cars, and almost all grocery stores were closed. An air RAID alarm could go off all day. All the local residents who did not leave the NKR were sitting in the basements of their own houses, afraid to even go up to the apartment to get their things. Some basements were de-energized. People slept on mattresses, lit candles, and cooked food right there on the fire. Residents of the private sector, whose homes were completely destroyed, spent nights in the basements of neighboring houses. Some houses were completely emptied, as local residents fled to the territory of Armenia. At night, the city became completely dead, with no lights on anywhere. Only the wail of air sirens and explosions from the incessant shelling even at night could be heard.