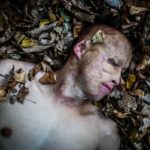 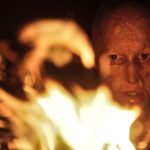 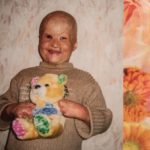 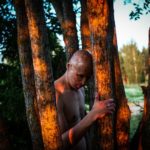 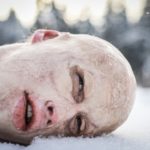 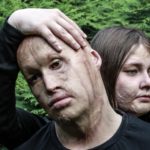 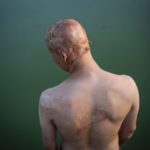 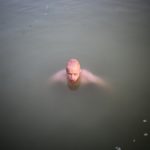 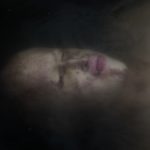 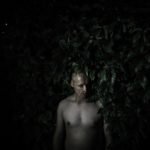 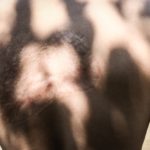 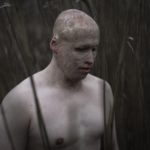 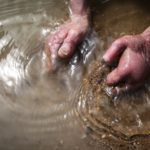 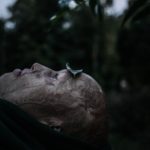 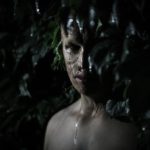 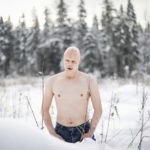 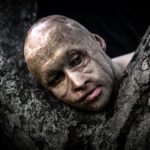 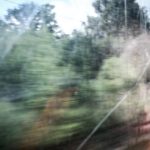 «My skin is like sand on the beach,» he says and chuckles. And you listen and don’t understand whether to laugh or is it not worth it. Lesha does not think, he laughs. What’s hidden deep inside – behind laughs and jokes about the beach, as well as dozens of plastic surgeries, trips to the best clinics in the world–knows only himself — a boy from a distant Buryat village with a frightening name Coma.  In 2005, an inadequate father (either drunk or under the drugs) burned his two young children in the village stove. One of them died. Lesha suffered severe burns but survived. Lesha was taken away from Buryatia. The boy’s salvation lasted for many years. Skin transplantations, surgery, rehabilitation. But the main thing is that this defect should not become your grave, and you should not cling to it as the only chance in your life. « It is scary to think about life experiences of a boy who suffered so terribly in his childhood. «I hated people when I was a child. I sometimes thought they considered me as a kind of animal. At some point I became interested in psychology. It explained me a lot and helped me a lot. And hatred has passed itself. I just let it go with the flow and it’s all gone.» «For me the Phoenix represents fire, and eternal life. After all, when it burns, a baby appears from the fire. Just like I got burned as a kid. So we can say that in some sense, I also got burned and was reborn,» says Lesha.  Now Lesha lives in Moscow with foster family who raised him after the tragedy. He also has a relationship with his biological father who threw him in the oven. He says firmly,»this is not forgiveness. Forgiveness happened long time ago. This is normal communication. Like a person with a person. I didn’t hate my father. He thought I was offended. But when I met him, when I went there to Buryatia, I told him everything».