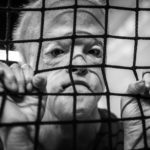 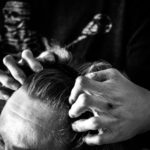 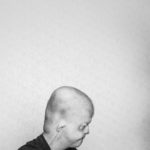 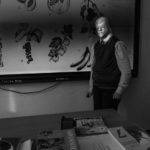 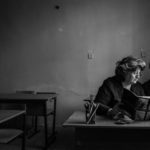 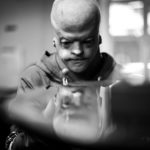 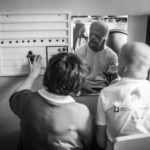 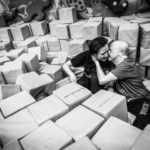 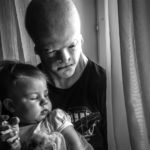 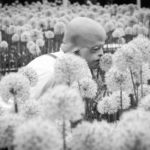 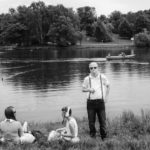 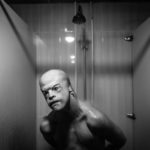 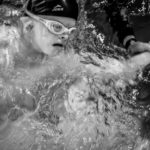 Lesha during swimming lessons in the swimmimg pool. Such kind of activity help him a lot. 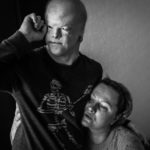 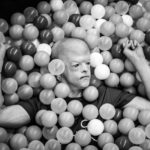 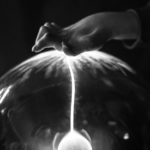 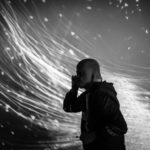 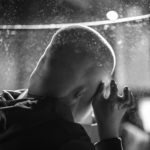 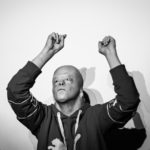 In the world there are now only 6 patients suffering from the Ablepharon -Macrostomia syndrome. It is a rare genetic disease that is characterized by various physical anomalies. The syndrome was first identified in 1977, its exact cause is still not fully understood, it is assumed that the syndrome is inherited. Lesha Shaev is one of the six, he lives in Russia. The syndrome was transmitted to him from his mother, who immediately abandoned the child. Soon after his birth he was put in an orphanage. It was there that he was seen by the woman who later became his foster mother. Lesha was adopted, now he lives in a large family (in the family there are both native and adopted children). foster parents took seriously the treatment of the child: he underwent several operations necessary to improve the quality of life, began to play sports and dance, go to school. Lesha has a completely intact intellect, but due to the fact that in the orphanage his development was not engaged, pedagogically he is somewhat behind his peers, but he knows the letters, can read. The disease has left its mark not only on the appearance of the boy, he has problems with speech, but Alexey knows sign language and communicates with his loved ones.