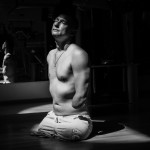 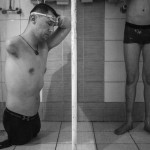 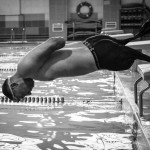 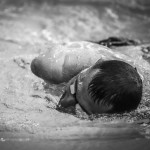 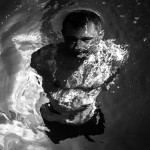 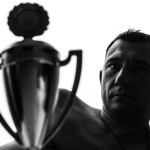 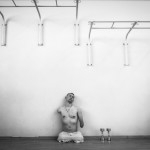 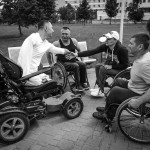 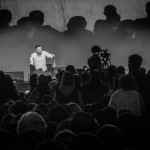 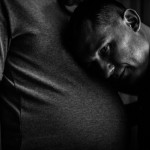 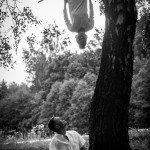 In his childhood Alexei Talay lost two legs and arms in an accident . Alexei tried to put the fire out, but accidentally there was an old artillery shell in that fire. So it exploded and Alexey was heavily injured.

Alexei miraculously survived, but ahead of him waited a completely different life. Surgery, rehabilitation and self-acceptance. Years later, Alexey became a master of sports in swimming, a member of the Belarus Paralympic team, was awarded the title and black belt in Taekwondo. Sport became a kind of psychological support for Alexey.

Now Alexey has a big family with 4 children. The family is a very important part of his life.
In addition to sports Alexey is active in public life. He founded a charitable Foundation, successfully acts as a motivational speaker and coach.

Alexey is the owner of several world and European records. In September 2019, he set a world record in the 50m breaststroke at the Paralympic swimming world Championships in London.