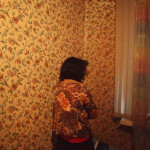 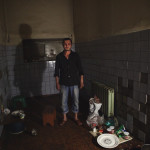 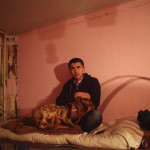 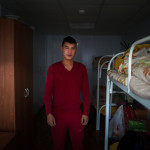 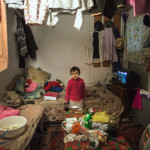 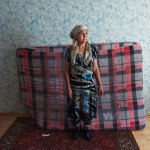 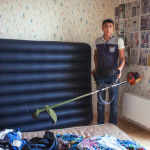 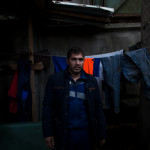 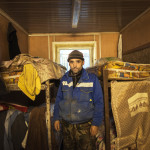 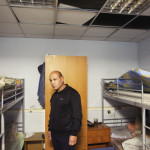 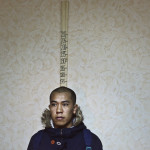 Nowadays illegal migration from the local issue of a particular country has become a worlwide global problem. Military conflicts, wars, ethnic clashes, epidemics, disease, hunger and poverty are driving people from their homes and force them to go searching  for a better life in other countries.

Russia faced the issue of illegal migration back in the 1990s, when after the collapse of the Soviet Union,  former sovietic countries became independant.  But still they had so many financial problems. Low quality of living forced people from many CIS countries to go to work in Russia. Since the beginning of the 2000s, the issue of labor migration has become a real problem – especially in Moscow and St. Petersburg.

According to unofficial data, every year about 2 million migrant workers arrive in Moscow. Only 30% of them do it legally. Laws regulating  the residence and employment of migrants in Russia become more and more tightened, working patents  are expensive, the registration procedure takes time, so most of the migrants  prefer or have to work in Russia illegally.

It is often often advantageous  for employers to deal with illegal mmigrants as illegal migrants work costs them less. Basically visitors perform menial and low-paying job that does not require high skills. They work as builders, cleaners, yardkeepers. Migrants’ salaries  are small, but still allow them to support their families  who stay back at home in their native countries. Many migrants go to search for work in Russia, because at home they have no opportunity to earn as much as here.

However, not all migrants come to Russia to work in construction or sweep the streets. The statistics say that a considerable number of  serious crime cases  in Moscow such as robbery, drug traffic and theft are often performed by migrants. This is the reason why they attract attention law enforcement authorities.

Very often illegal migrants are accused in staying  in Russia without registration of the relevant permits. Delayed because of violations of the migration regime visitors  are being deported  to their native countries. It is also forbidden for them to visit Russia in the next five years.

In my photo project I wanted to show people who physically  stay here in Russia , but officially they are somewhere  outside  the law, they break the law every day and are on the verge of deportation. I took pictures of  them during police detention in illegal places of residence,  during inspections and special events that are regularly organized by law enforcement agencies.

Many of these people are unable to rent a flat or a room and to buy working patents. They settle in abandoned houses, cellars, sometimes unsuitable for housing. They have to survive in a foreign country  that is not always welcoming and friendly. Tthe status of illegal mmigrant is a forced measure for them. They leave their homes somewhere far away, but here  they are outside the law, outside the society, under the scrutiny of police, migration service, oblique glances of passers-by on the streets.

At the same time, some people make money on the illegals.  It is not a secret that there is a shady business of creating illegal residences on the industrial zones on the outskirts of cities, not adapted for permanent residence premises. The owners of the hostels ask little money  for living there. Nevertheless, the police and the Federal Migration Service regularly conduct raids in places of residence of illegal migrants. After such raids many migrants  are being deported from Russia.

Recently, in connection with the terrorist attacks in Paris and Egypt, law enforcement agencies have tightened control over the stay of migrants in Russia.